We’ve been reliving some of our favourite Time Team episodes since first airing way back in 1994. In this feature, 'Where are we?', we're sharing snippets taken from Tony’s opening ‘pieces to camera’. But can you tell from these teasers alone exactly where we are? Remember, it’s just a bit of fun, but extra points if you can name both the series and the year!

Tony: “I’m walking on what was once an ancient shoreline… If I’d have been here around 1,900 years ago, this area would have been a beach and there’d be loads of Romans here. Now, they weren’t working on their tan, they’d have been far too busy unloading cargo from ships to supply a massive fort that was just through here…”

And the answer is... 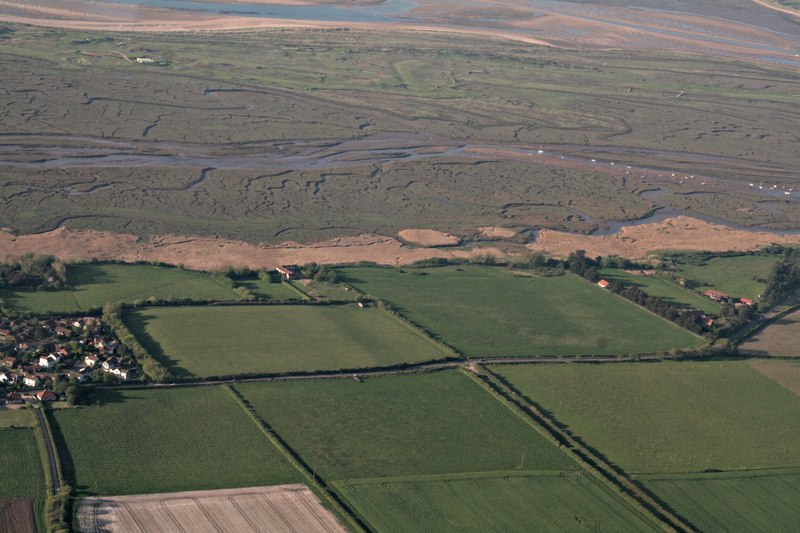 Brancaster, in Norfolk. This Roman fort, once known as Branodunum, was built in the 3rd century AD.