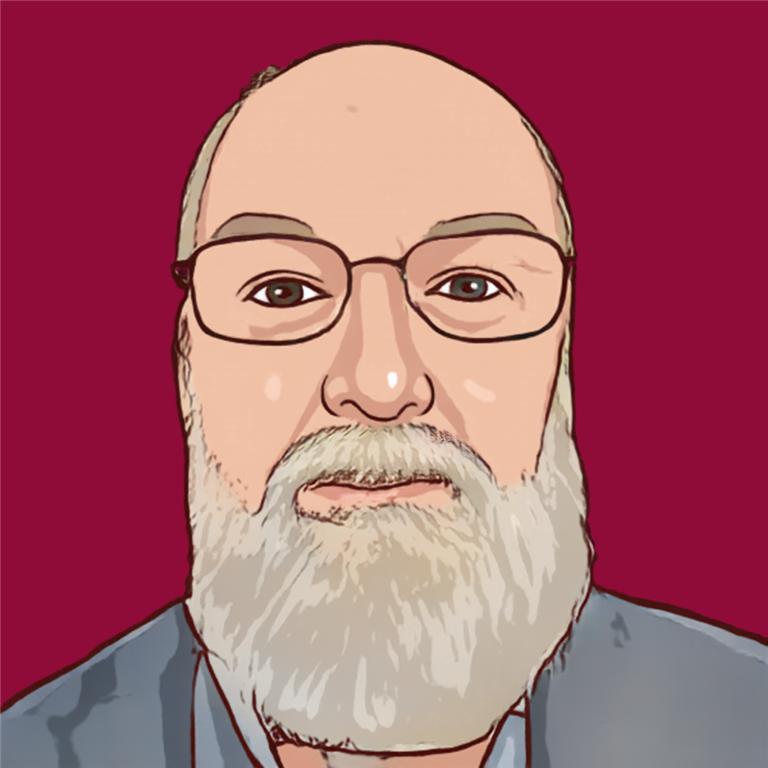 John Gater is Time Team's Geophys expert.  John has been involved in archaeological geophysics for many years, having worked for British Gas, the Ancient Monuments Laboratory (English Heritage) and Bradford University Research. In 1986, he set up Geophysical Surveys (later known as GSB Prospection), an independent consultancy in geophysics for archaeology. He is also associate editor of the Journal of Archaeological Prospection. John continues to lecture at Bradford University, on the Archaeological Sciences courses.