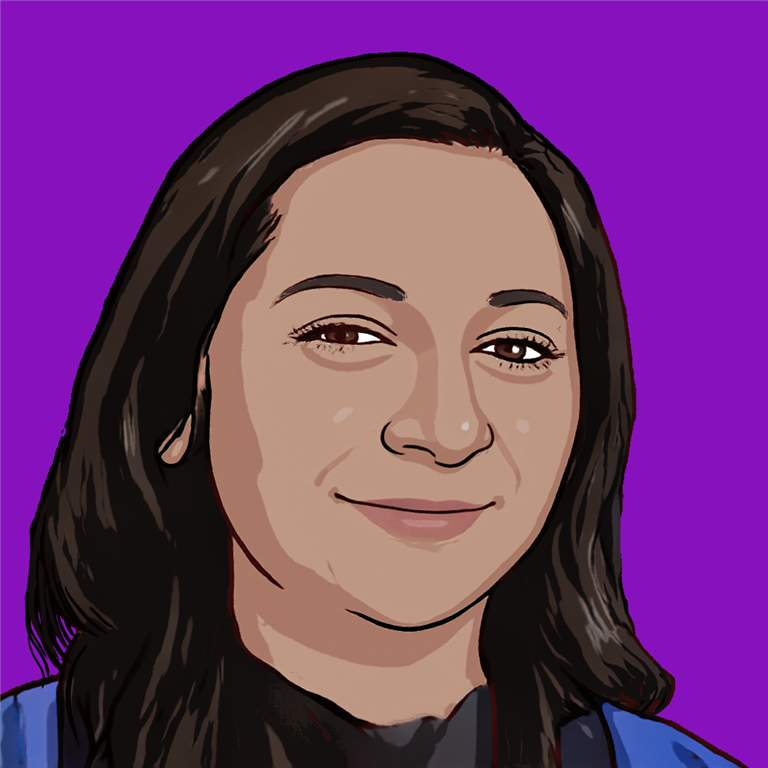 Raksha studied at UCL’s Institute of Archaeology before joining a commercial archaeological unit and has worked on digs over the world, including the Neolithic ‘proto city’, Çatalhöyük. Raksha joined Time Team in 2003, remaining with the show until its final series for Channel 4 in 2013. She has also appeared on Digging for Britain and Pompeii’s Final Hours: New Evidence. Raksha is a co-founder of DigVentures, a patron of the Young Archaeologists’ Club, a research affiliate of Pitt Rivers Museum, and President of the Council for British Archaeology.