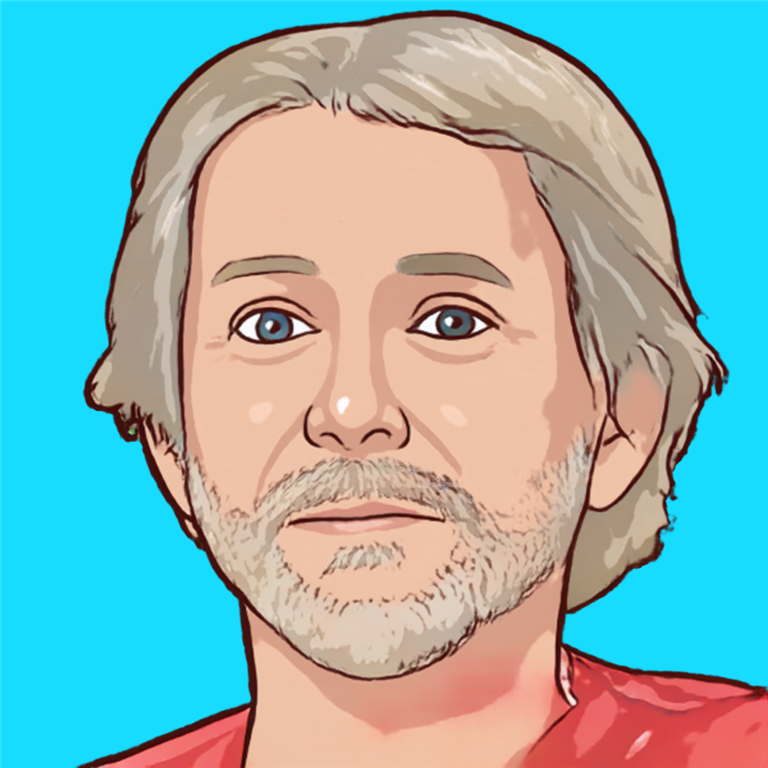 Mick the Dig joined Time Team early on as our resident excavation supervisor and was personally responsible for Time Team’s biggest ever hole – at Blaenavon, Wales (an honour that looks unlikely to be beaten any time soon!). After playing a critical role in many of Time Team’s digs, from the caves of Cheddar to the jungles of Nevis, Mick went away to specialise in dendrochronology – the incredible science of using data from tree rings to date timber structures. He then returned to Time Team as Mick the Twig! Now living on the US East of Coast, he continues to amaze people with his science, dating many of the oldest buildings in the country with pinpoint accuracy.