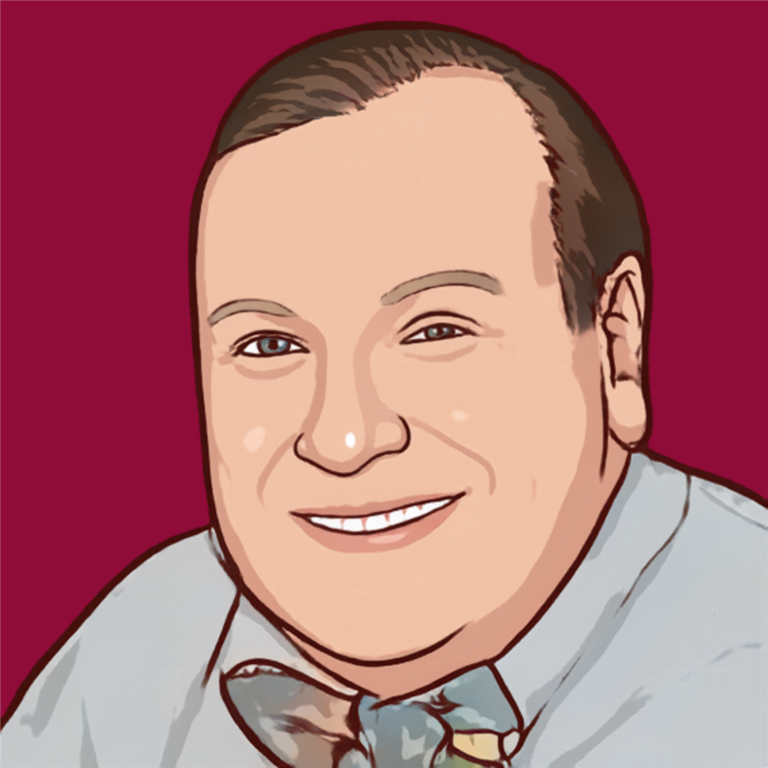 One of the show’s original experts, Robin was resident historian and a key member of the team from the unaired pilot episode, right through until Series 9 in 2003. As well as appearing in almost 40 regular episodes, Robin presented 8 episodes of Time Team Extra. Formerly an archivist, Robin was a well-respected historian, whose career led him to rub shoulders with both the Queen and the sitting President in the White House. He was also a prolific author, who wrote countless books and journal articles, including several volumes of the Victoria County History of Somerset. Sadly, Robin passed away in 2010. However, the crew have many fond memories of Robin, typically with a glass of Islay single malt whisky in hand!